Interview With The Owner

Tsakane hairdresser: The man with the golden scissors

Tsakane – Lazaros ‘Loverboy’ Sumbane, a qualified hairdresser, is the winner of the Dark and Lovely Golden Scissors Awards 2017. 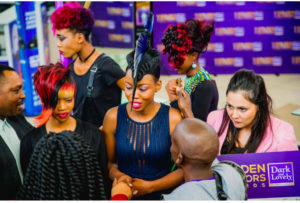 The final of the competition was held in Sandton on Sunday.

The Golden Scissors Awards is a hairdressing competition that celebrates the brightest hairdressing talent in South Africa.

The event showcased the finalists’ creativity, technical astuteness and knowledge of hair through their interpretations of different African ‘Queendoms’.

Finalists had to use the two categories, ‘majestic cut’ and ‘grandiose modern’, to tell a unique story about their assigned African royal monarch.

Sumbane created some amazing Ashanti-inspired hairstyles to land himself the win. 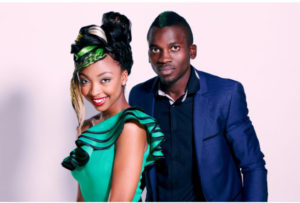 The runner-up of last year’s competition, Sumbane was thrilled to clinch victory this time round.

“I was voted out during the regionals and was placed 14th until I was contacted by the organisers to compete again in the semi-finals, where I won the competition,” he says.

Never in his wildest dreams did he expect to win the final competition.

“Although that is the exact reason why we are all competing,” says Sumbane.

His prize includes cash, a salon makeover, a course at the Dark and Lovely academy as well as products for a year.

Sumbane describes the competition as a powerful tool for hairstylists, teaching them how improve their businesses and encouraging them to push the boundaries and never remain stagnant.

“Without this competition, hairstylists would never challenge themselves to always do better.

“The exposure is priceless,” he adds.

Hanson Ndabeni, national education manager for Dark and Lovely, says of Sumbane: “His technical excellence and creative flair set him apart from the other competitors.”